Our family patriarch is William Cromartie, a Scottish immigrant who was born in South Ronaldsay, Orkney on 31 May 1731.

"Do not forget the things your eyes have seen or let them slip from your heart as long as you live. Teach them to your children and your children's children."

After arriving in America in 1758, William settled and built a plantation on South River, a tributary of the Black and Cape Fear Rivers near Wilmington, North Carolina.

We know very little about William's first wife, with whom he had one child, named William Jr. born on 10 September 1765.

Some time following the death of William's first wife, their only child left North Carolina presumably for India. He later returned to Scotland and died in South Ronaldsay Island, Orkney Island, Scotland.

Wiliam married again on 2 April 1766 to Ruhamah Doane, a descendant of Stephen Hopkins, a voyager to Jamestown in 1610, who returned to England and subsequently arrived in Plymouth on the Mayflower. Ruhamah was born on 31 October 1745 in Wilmington, North Carolina, the daughter of Major Hezekiah Doane, Jr and Thankful Bickford. Over the next 22 years, William Cromartie and Ruhamah Doane were blessed with the birth of four sons and eight daughters.

It is these twelve children who became the founding ancestors of our Cromartie Family in America:

Rest of the Story: 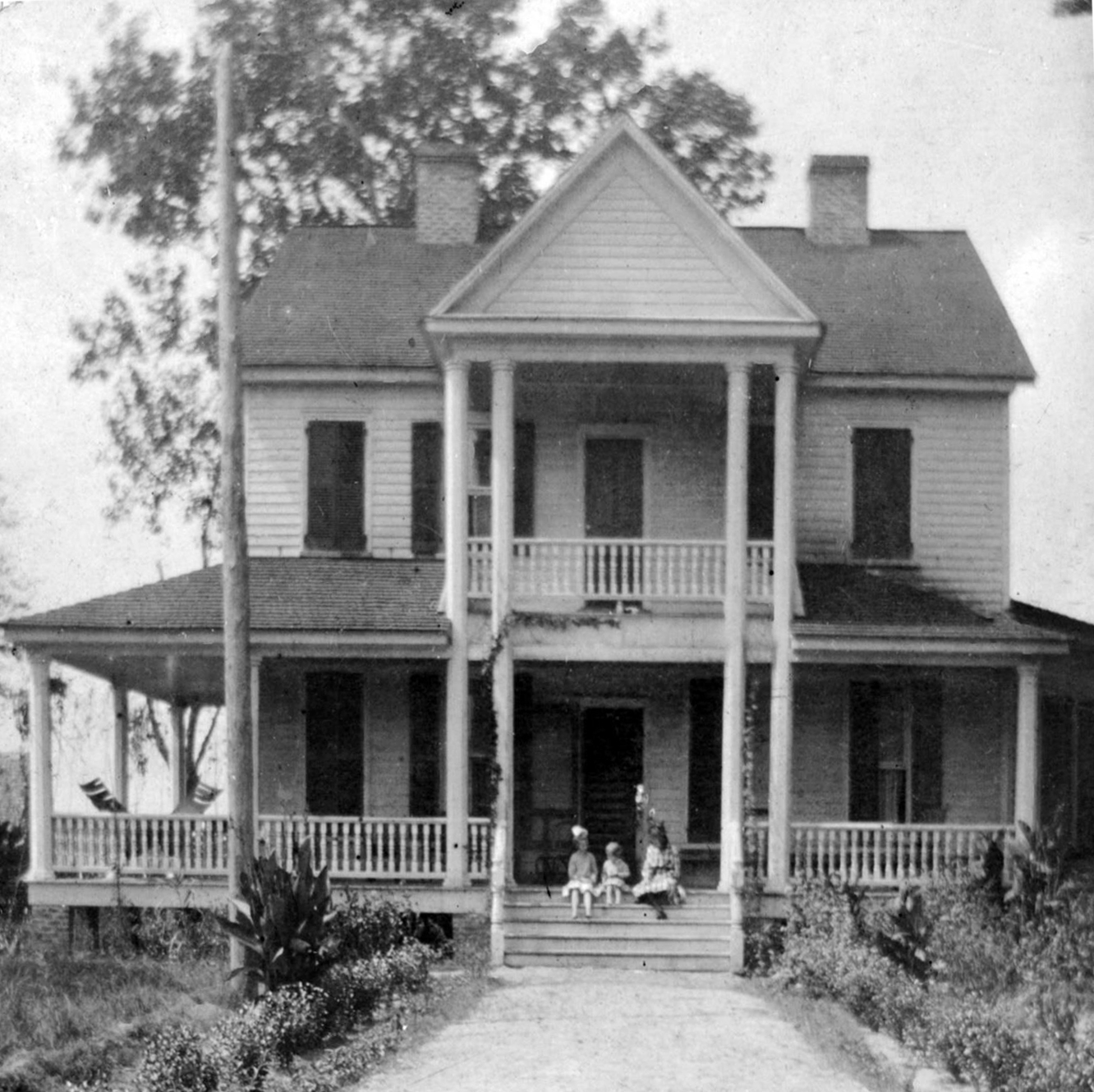 The William Cromartie Home was built in 1760 by William Cromartie on South River, Bladen County, North Carolina. Following his death in 1807, the home was inherited by his son, John Cromartie, who moved the home in 1824 along with the outer buildings.
The home burned in 1924.

Every October, on a selected weekend, Cromartie Family Members and others interested in early settlement and history, travel from around the country to Bladen County, North Carolina to reunite and teach our children and our children's children about their history; ancestors; and share with them a heritage given to us by William Cromartie and Ruhamah Doane and their twelve children.

Find out more about us

Join us in October for the next Cromarie Family Reunion.